In 2003, singer/songwriter John Renaud moved from his home state of  Vermont to Long Beach, California with hopes to pursue his musical dreams in the big city.   He immediately began playing open mic nights and solo  gigs while searching for like-minded individuals to start a band.

Bridgework began taking shape in 2005 when John met up with drummer Scott Witzenburg, and the full lineup was complete in 2006 with Erik Kutzler on bass, and Jack Sparks on guitar.  Together they crafted a dynamic sound around John's songwriting, successfully blending an energetic mix of rock, alternative, emo, and punk influences.

After performing numerous shows throughout the Los Angeles area, Bridgework released their self recorded/produced EP "World Disappears" in February of 2008.  Due to Jack's traveling work schedule, the majority of Bridgework's 2008 shows were played as a 3 piece, and by 2009 the band quietly dissolved with both Erik and Scott separately moving out of state.

John Renaud continued to perform solo acoustic sets throughout 2009 and 2010, releasing a solo EP during this time, and doing some light touring. In November of 2012 he released "Every Now And Then", a full length Bridgework album which he recorded and produced on his own. The album received some favorable online reviews and was later recognized as "DIY Album of the Year" by the Los Angeles Music Awards in 2014.

In 2020, during the Coronavirus pandemic, John decided to resurrect the "World Disappears" EP by working remotely with producer J Robbins (Jawbox, Burning Airlines) to remix the songs.  Professional mastering services were then provided by Dan Coutant at Sun Room Audio.   The remixed and remastered EP was officially re-released in December 2020.

John intends to release future material both as a solo artist and under the Bridgework name. 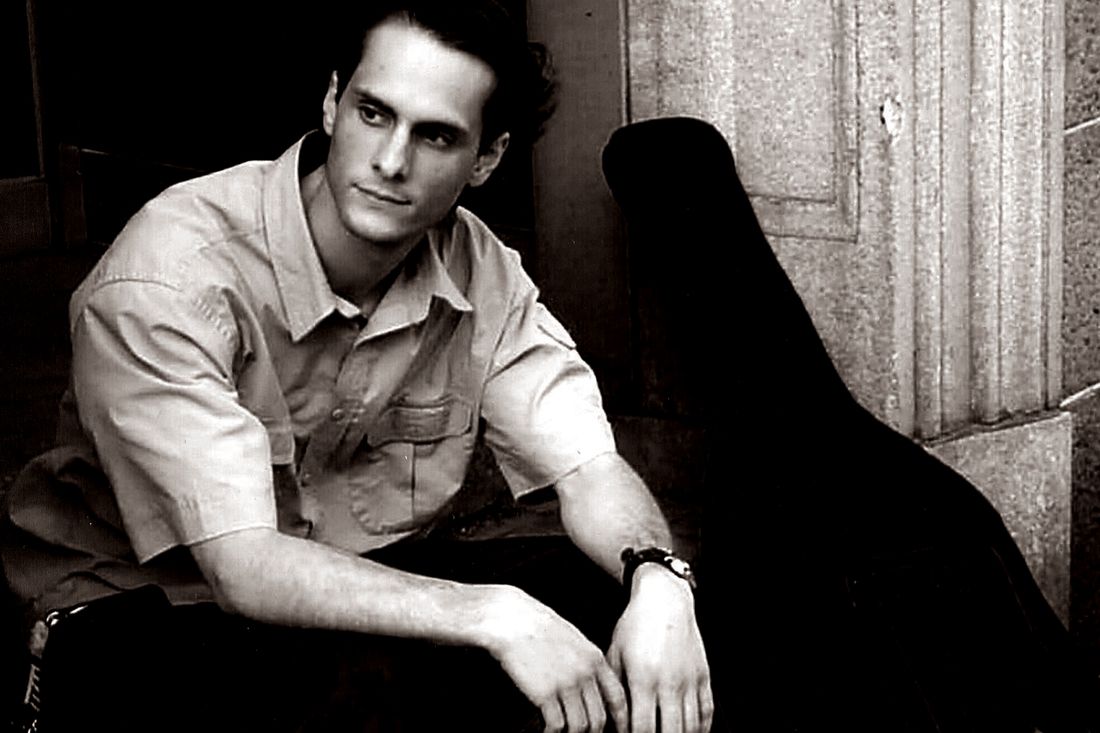